The leading voice and resource for professional women in the business of sports. 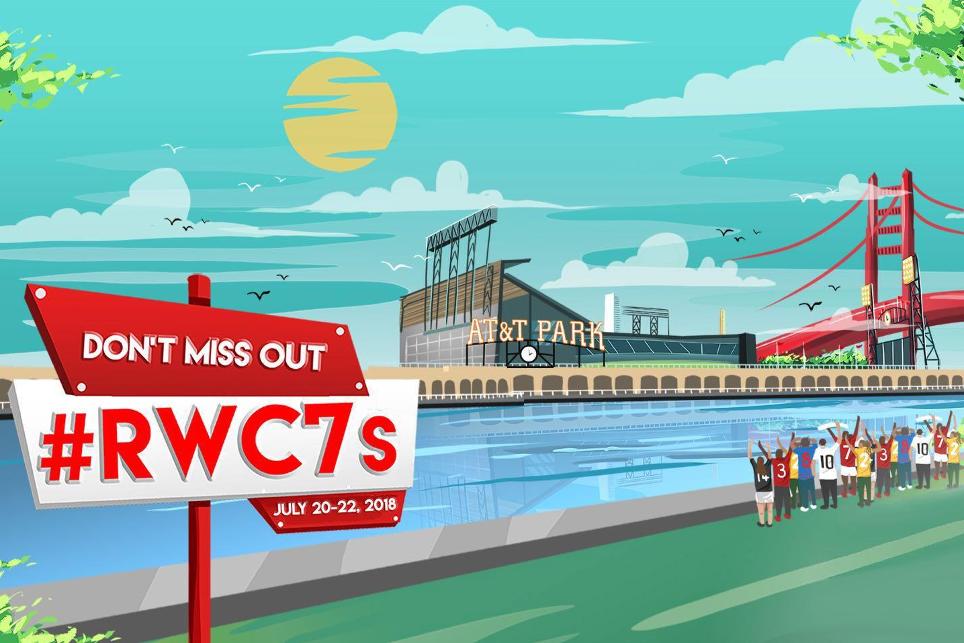 Join WISE SF Bay Area at the opening ceremonies of the Rugby World Cup Sevens on Thursday, July 19th at the Embarcadero Plaza to officially welcome the competing countries and their representative teams to San Francisco.

Starting at 5:00 P.M. in Embarcadero Plaza, at the foot of San Francisco’s Market Street, the Welcome Ceremony will feature the men and women of the 40 teams competing in Rugby World Cup Sevens 2018.

Festivities will be ~60 minutes, followed by a WISE happy hour at Sens (4 Embarcadero Center), to learn more about the RWC7s!

This link redirects to a page on the WISE National site (WISEworks.org) and will open in a new tab/window.